Odyssey 2050 is a film about climate change aimed at educating children of all ages, creeds and colours. The animation tells a story of time-travellers from 2050, who see the effects of climate change and decide to return to 2012 and warn the earth’s inhabitants about their impending fate.

The Odyssey 2050 team, led by Bruce Callow, travelled to Durban during the COP17 climate talks to show the film and work with a number of schools in the area, including the pupils from Addington Primary School.

This film gives you a flavour of what they got up to. For more information visit the Odyssey2050 website. 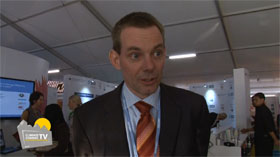 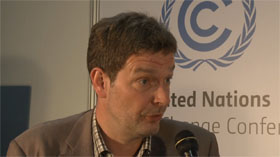 Thomas Hirch: Bread for the World 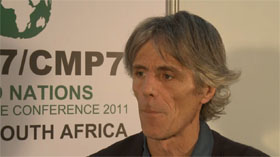 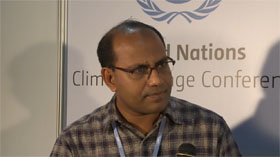 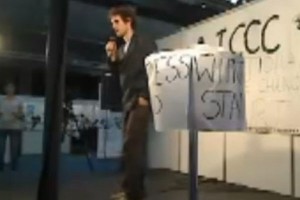 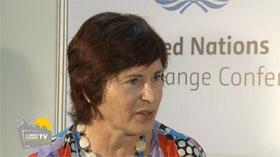 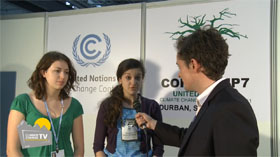 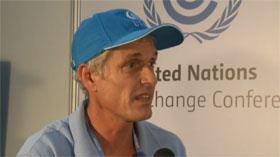 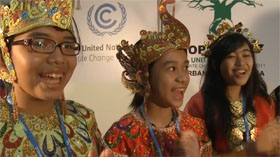 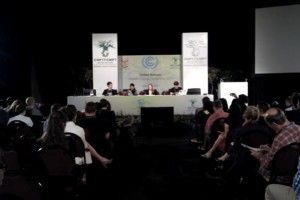