COP18 (04/12/2012) – Johan Vasara, Political Advisor to the Saami Parliament, Norway, describes how abnormal and sudden temperature changes are causing problems for reindeer herders by melting and freezing grazing lands in rapid succession. He describes a recent catastrophe is his region due to the inability to feed reindeer.

He says that living up north in extreme cold has always been tough, but the sudden shifts between temperatures have happened more regularly in recent years. He also says that they are experiencing warmer weather in March when it is supposed to be cold. This creates economic challenges for reindeer herders.

He calls on the countries at COP18 to ensure that they take care of indigenous peoples, who are usually most affected by both climate change and climate solutions. He says that indigenous peoples have to have a voice at the talks, and concludes by giving his message in the indigenous language of North Sami. 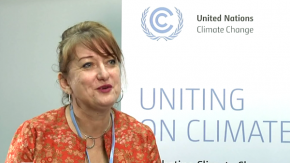 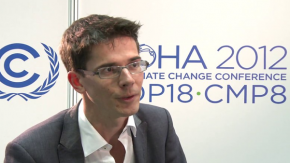 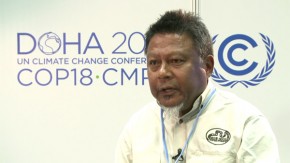