Rio+20 (17/06/2012) – Azra Talet Sayee from Root for Equality tells Pavilion TV that the group – made up of the major women’s group, the major farmers’ group and others – is protesting because they believe that the negotiations as they stand are going against everything that they have been asking for since the negotiations for the Earth Summit begun.

They also say they are angry at the lack of information being shared with them saying that while they do not know where the negotiations are currently going, they are not going in the right direction, and that the negotiators aim to put a price on all that stands true to them. 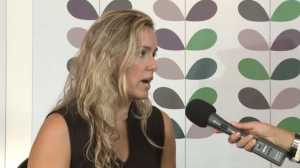 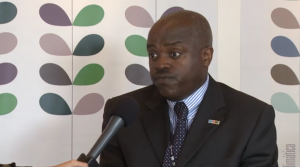 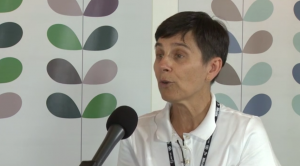 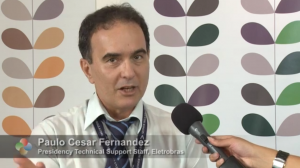 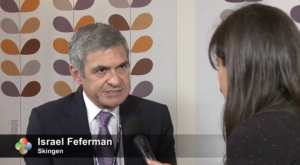 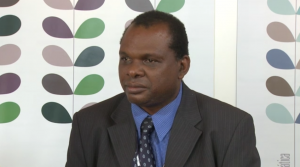 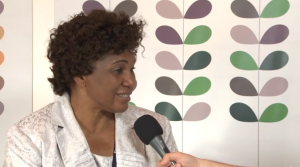 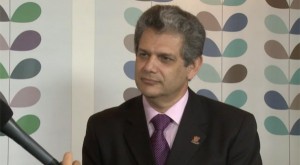 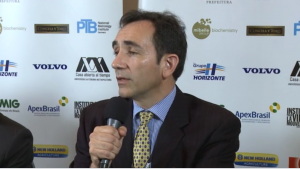 Rio+20 Presentation: AgroAmerica’s Bernando Roehrs on how they are conserving water 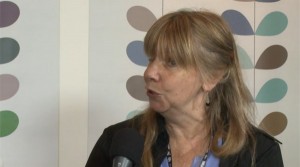