He says the negotiations have been going very badly and as the final text is released after a year of negotiations it falls way short of what is needed. He says the document shows recognition of the issues of sustainable development and an agreement that countries must do something and that they must encourage each other to take action when they return home but few commitments and assurances that this action will happen.

He says if you focus on the multilateral agreement – the formal side of the negotiations – then you have to not just be disappointed, but outraged by the lack of action.

As the heads of states and heads of delegations arrive in Rio+20 to debate the final document, Leape says it is crucial they step up to this challenge and make real commitments 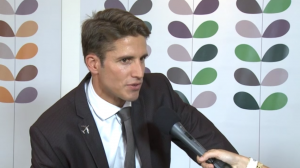 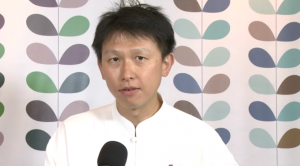 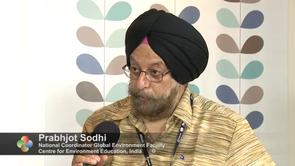 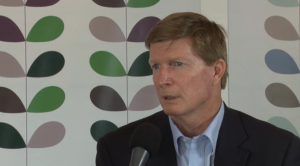 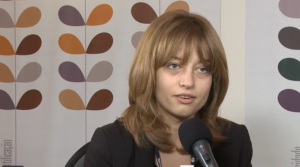 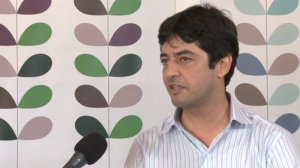 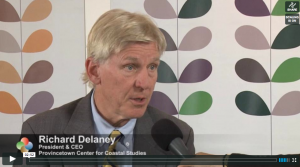