Rio+20: Putting gender at the top of the agenda

Rio+20 (20/06/2012) – Julia Duncan-Cassell, Minister of Gender & Development, Republic of Liberia says women should not have to be fighting for anything in this day and age.

She says the funding needs to be in place to support women – particularly in the developing countries and post war countries – to ensure they are no longer sidelined and that they are embedded into the entire process. She wants to see young girls who are growing up have the opportunity to be CEOs, engineers, doctors, lawyers and the Secretary General.

When it comes to climate change, women are most vulnerable and suffer the most from the consequences says Duncan-Cassell and they should not just be a side issue at conferences like Rio+20 but gender should be at the top of the agenda. 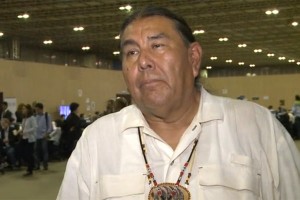 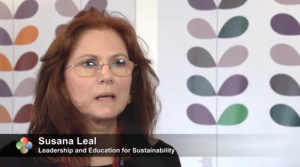 Rio+20: Leadership and education for sustainability 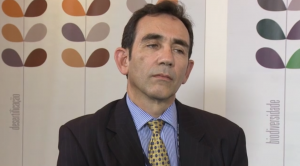 Rio+20: AgroAmerica’s Bernardo Roehrs explains why it’s vital the public are made aware of the benefits of sustainability 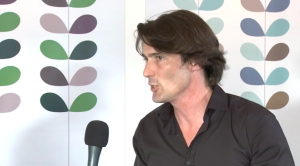 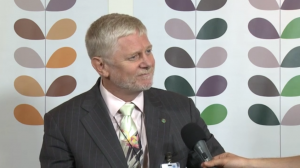 Rio+20: Is technology slowing down the negotiations process? 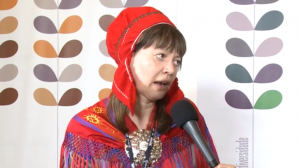 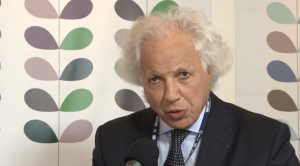 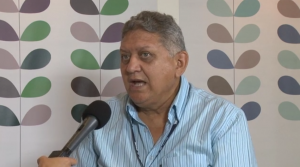 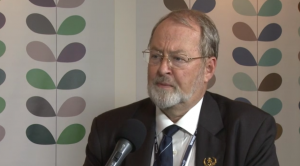