CBD COP11 (10/10/2012) – Aban Marker Kabraji, Regional Director for Asia of IUCN, describes what she would like to take away from her time at COP11 in Hyderabad.

Kabraji explains that the IUCN, the International Union for the Conservation of Nature, was a partner of the United Nations during the design of the Convention on Biological Diversity.

Kabraji laments that the required impact does not seem to be being had on the ground, and that the process of halting and reversing the major losses to biodiversity seen across the world. She states that she and her colleagues are looking for less talk and more action at this CBD COP11.

Kabraji is optimistic about the role of the private sector in conservation, describing it as an important and in many cases a responsible player. She recognises that this not a traditional view and that extractive industries in particular have had a very damaging environmental impact, but she sees the private sector as having the freedom and resources to be a powerful player in conservation. Kabraji praises the approach taken by some businesses of seeking a good ‘triple bottom line’ – comprising social impact, environmental impact and monetary profit. 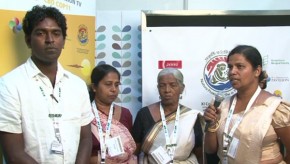 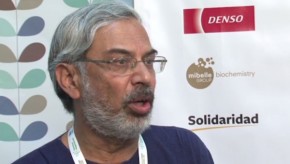 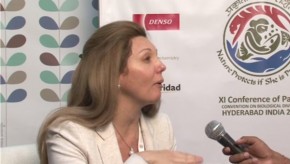 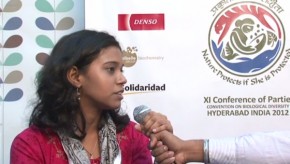 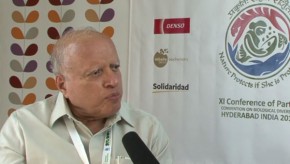 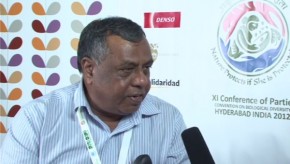 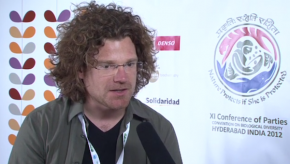 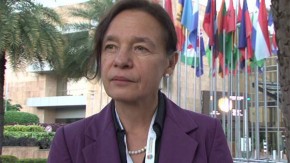 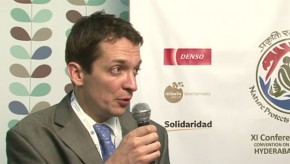