COP18 (01/12/12) – Rodney Lunduka from the International Institute for Environment and Development talks about an innovative way of collecting funds for climate change adaptation. He says a small additional amount could be added to all airline tickets.

He says by just adding $6 to an economy class flight and $14-16 on a business class flight, they could raise between $8-10 billion per year for climate change adaptation. He says this is important to look at as currently there is not enough money on the table for adaptation.

He says concerns have been raised by both the airlines and some of the LDCs that rely on tourism for their business but he says research they have done shows that the minimal added cost will have little impact on people’s choice to travel. 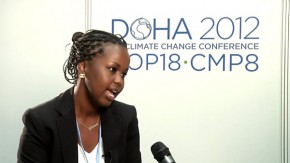 COP18: Young people have the solutions to climate change 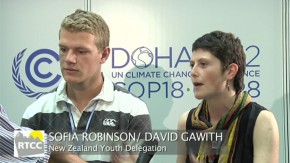 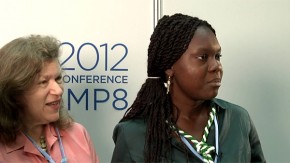 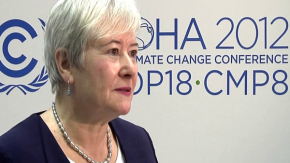 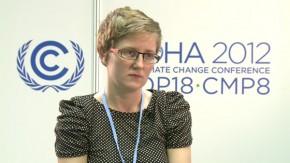