McLymont-Lafayette talks about how Jamaica and other small islands in the Caribbean are vulnerable to hurricanes which have increased over the past 10 years. There has also been longer droughts, severe flooding and sea level rise.

She says her was financed through the adaptation fund and will look at the impact of sea level rise in a key tourist destination in Jamaica. Her project aims to restore coral reefs in the area. She says that adaptation should be prioritised in these negotiations, and that more funding should be made available, because it is critical for the survival of small islands in the Caribbean.

Ferrera also talks about Honduras, which is one of the most vulnerable countries to climate-related risks. He says climate change has been a burden on the country because of the economic impact it has had on the population. He says Honduras has created a non-political committee which works to promote the national strategy on climate change. He says it is an important tool to channel money received from the adaptation fund. 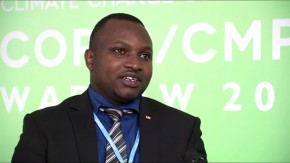 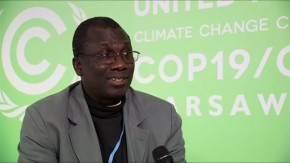 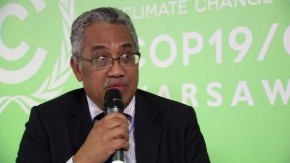 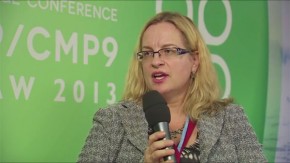 COP19: Liane Schaletek on lack of progress on climate finance in Warsaw