McKibben explains that the significance of the divestment movement is not in the number of dollars divested but in the winning of the intellectual argument. Divestment was the vehicle for driving home the understanding that we need to leave 80% of known carbon reserves under the ground and this battle has been won. He tells Climate Home that the Paris agreement is not about what is acceptable to the average person but what is acceptable to physics. McKibben advocates going after the fossil fuel industry who own governments and comments on the recent revelations about Exxon. 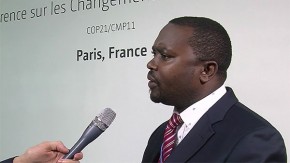 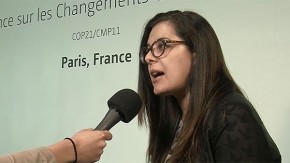 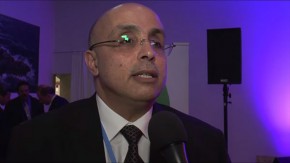 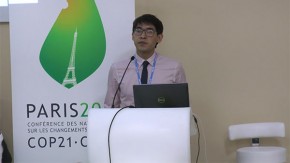 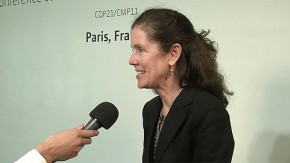 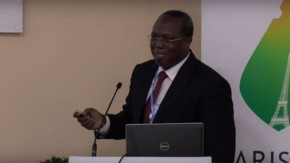 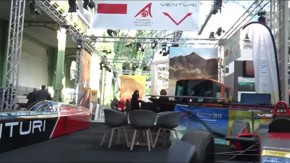 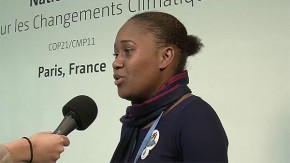 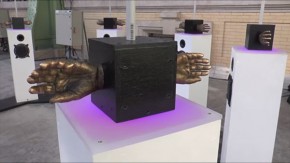 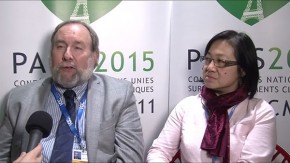