Rio+20 (17/06/2012) –Melchiade Bukuru from the UNCCD, calls for people to urgently act to loose the billions of tonnes of topsoil lost each year. With 12 million hectares of land being degraded he says that is 20 million tonnes of cereal that could be grown and is not being.

For every hectare of land lost, he says, another needs to be restored and while many populations have begun to take action locally on desertification and land degradation they now need the support of those with the means to do so.

Desertification cannot be addressed at local level alone, he says. 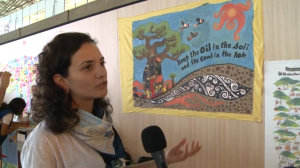 Rio+20: Young people share their vision for future through art 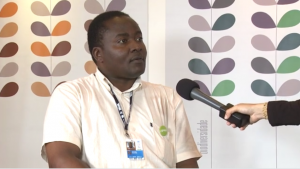 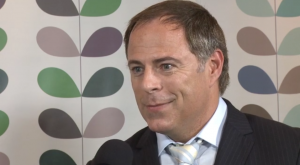 Rio+20: System we put in place to help is tripping us up 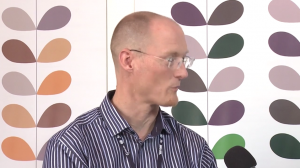 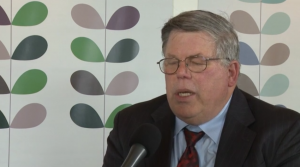 Rio+20: The threat from ocean acidification 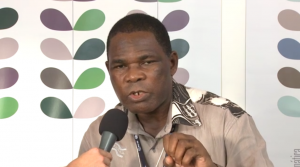 Rio+20: The disappearance of Lake Chad 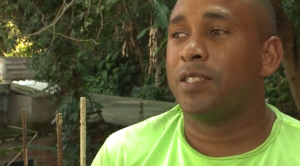 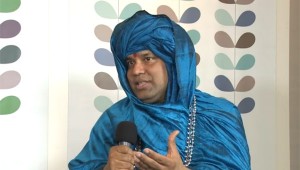 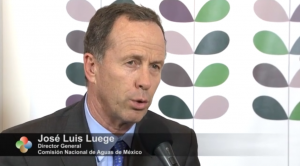