Rio+20: Growth in Africa cannot depend on fossil fuels

Rio+20 (21/06/2012) –Adnan Amin, Director of IRENA says that Africa’s energy needs cannot be met with fossil fuels but could potentially be met by renewables. He said to base the growth Africa needs on fossil fuels is impossible both environmentally and financial.

He says there is huge potential in the countries and major steps forward have been made in knowledge – which is increasingly available in African situations – and in government policies in the region as well as the growing understanding that this will be the energy of the future.

Now is the time to build the knowledge framework and to add to renewables that are competitive off-grid with those that could be implemented on grid and that incentives needed to be given for investment in renewable energy in the region, he says. 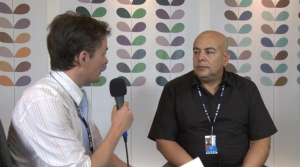 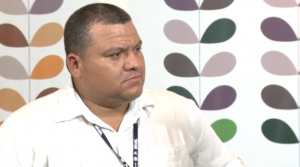 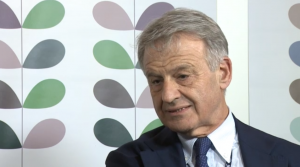 Rio+20: Emerging economies must step up and contribute to common goal 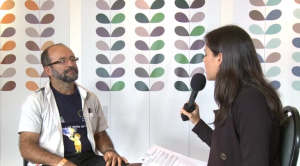 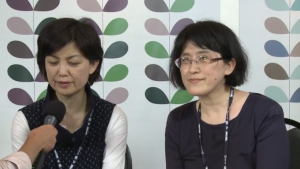 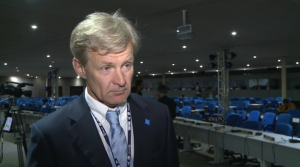 Rio+20: Access to information is a part of climate justice 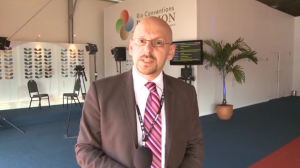 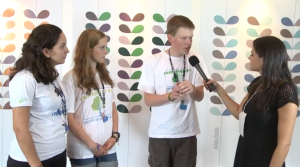 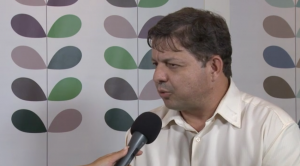