COP18 (06/12/12) – Luke McGreevy from Global Voices talks about his work examining the G77 group of countries and their negotiating positions.

He says the biggest things he has had to get his head around is the sheer number work streams that are going on and also the intricacies of countries’ negotiating positions and tactics within the talks. 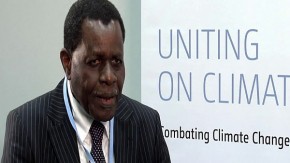 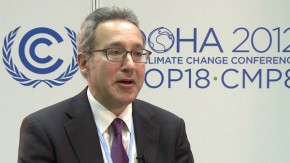 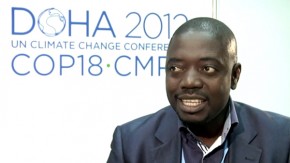