COP19: Bianca Jagger calls the people to rise up against fossil fuel greed

She says governments cannot be relied upon to make the difficult decision to combat climate change, so communities need to play a more active role and move away from a fossil fuel economy obsessed with growth and profit.

Representing women’s issues at the talks, she calls for an end to violence against women and girls and talks about the importance of women at climate change negotiations.

Jagger says there is anger from the developing world which does not think the developed world is doing enough to cut emissions, to provide funding for mitigation and adaptation and to compensate countries like island nations who suffer the most at the hands of climate change.

Regarding the 2015 deal she is sceptical that it will be a success, but hopes this will push people into revolting against the status quo. 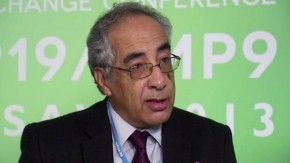 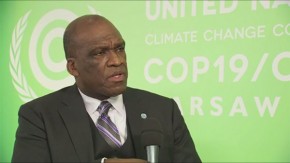