COP20 (11/12/14) – Edwards tells RTCC about a new book to be published next autumn called The Politics of Climate Change in Latin America. The book looks at how Latin America is an important region on climate change and the role these countries play at the UNFCCC.

Latin America is a clean energy region due to the dominance of hydropower, however as energy demand in the region accelerates, countries have been looking to fossil fuels to fill the demand. Most countries in Latin America have climate policies, clean energy targets or legislation which is encouraging. However with the economic downturn, there is concern that the climate agenda may not be prioritised. Edwards thinks that despite that the economic downturn is the ideal time to be pushing low carbon development and energy efficiency. 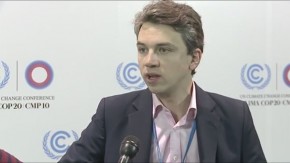 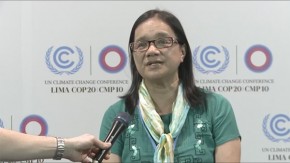 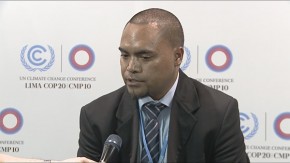 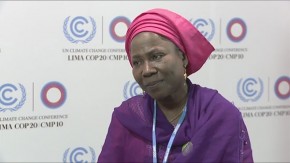 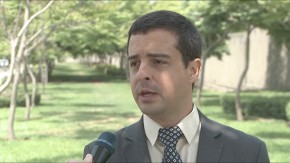 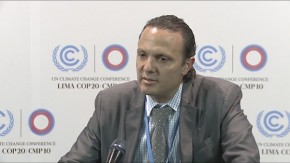 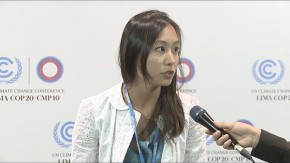 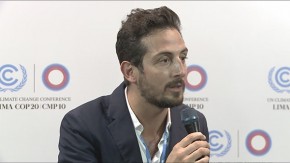 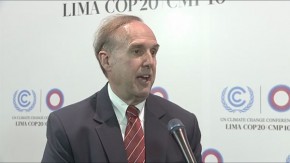