Engajamundo is a youth led project created after Rio20+ to engage young Brasilians in international processes through capacity building, mobilisations and activism.  They take small delegations to COPs and bring back international policy news to the young people of Brasil. Engajumundo are critical of their government’s INDC and think whilst its positive in supporting human rights and gender equality it is not strong enough in ending deforestation and its emissions reduction pledge is too small. Engajumundo have created their own INDC, which advocates a 42% reduction in emissions compared to the government’s 16% reduction. They met with key ministers of Environment and Energy to discuss this. Finally, Engajumundo discuss the lack of environmental and climate change awareness in young people in Brasil, they attribute this to the lack of climate change education in schools. However the current drought is increasing people’s awareness. 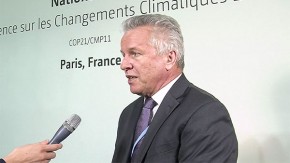 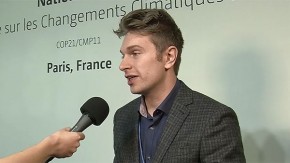 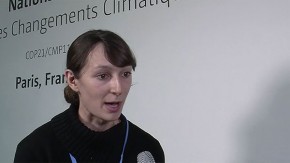 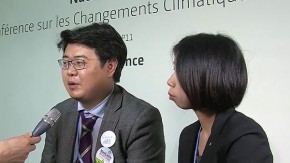 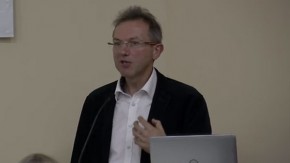 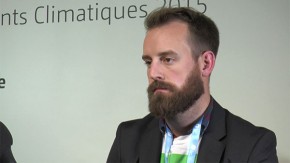 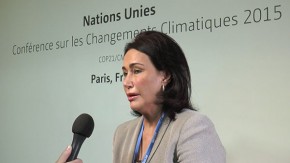 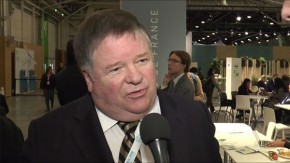 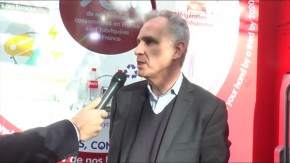 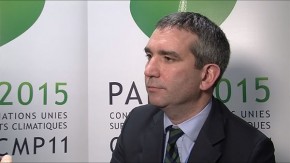