He also says small farmers are more productive and efficient than larger land owners, as well as being more sustainable. 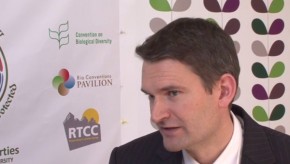 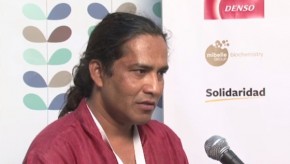 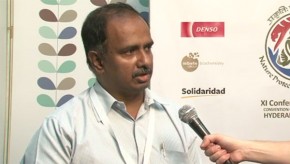 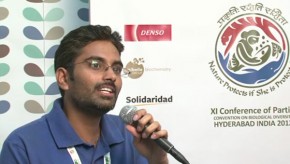 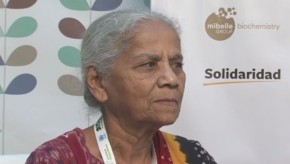 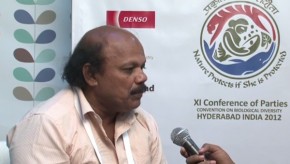 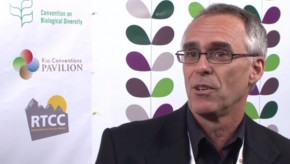 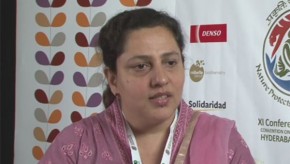 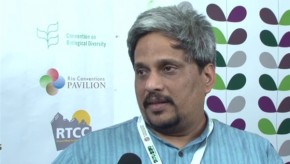 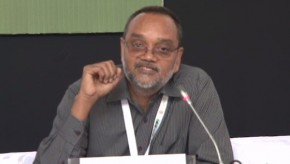