He stresses that no country was doing good enough to prevent dangerous climate change so there was no gold medal awarded in this year’s report. He warns that the ambition is very low.

He says that Denmark was top of the leader board, while at the other end Saudi Arabia scored the worst. He says that there are some good examples of work taking place around the world, particularly in renewables, but then says there were also depressing signs like in energy efficiency where often efficiency gains are eaten up by the re-bound effect.

He talks about Germany’s position on climate action and says while they are making great strides on renewables, they are still a coal country. 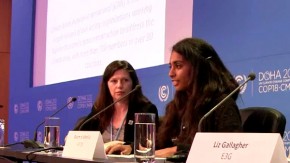 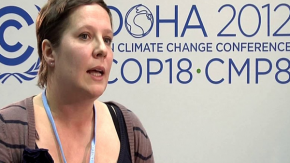 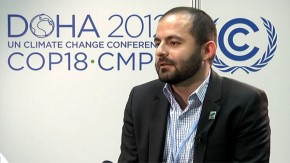 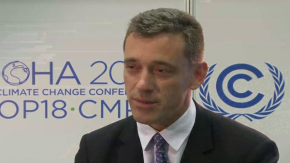