He says that the EU has always played an important role in the history of the convention, for example in the Kyoto Protocol and being the first region to set up an emissions trading scheme.

He says that people are still expecting such leaderships but warns that Europe is no longer capable of play it, mainly due to the internal division within the group.

He says if you look at the EU’s own pledge for the second commitment period of the Kyoto Protocol it is not showing ambition and is just a continuation of where they are at the moment. He says with all the policies they have within the continent, they could show their leadership but pushing their emissions pledge up to 30% and pushing other countries to also move forward. 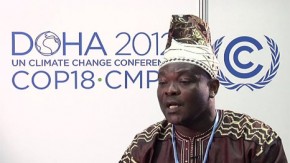 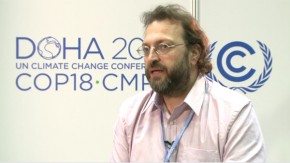 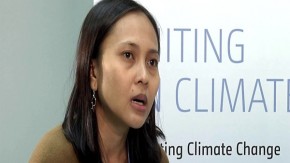 COP18: Women’s voices must be heard in climate forums 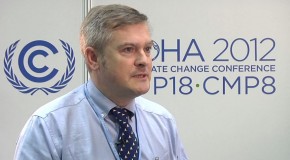 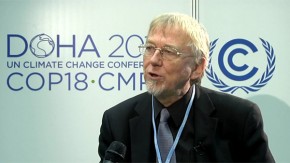 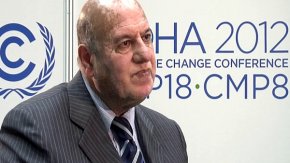