COP19 (15/11/13) – Hama Arba Diallo of the National Assembly for Burkina Faso talks about the the effect climate change has had on Lake Chad.

He says that they have had recurring droughts over the last 30 years. Every other year the water levels have been going down and intensity of evaporation has been increasing. This is worrying because the number of people who depend on the lake has increased over the years.

He talks of the need for financing so that adaptation mechanisms can be funded to reverse the effects on the lake. Further support is needed from developed nations to support national adaptation funds of developing nations. He also stresses that the situation on the lake could influence security issues in the region. 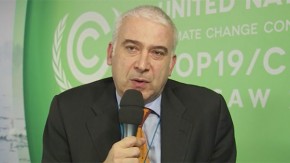 COP19: Heinz Kopetz on the benefits of biomass 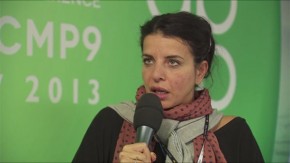 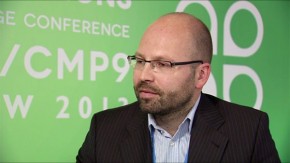