In their latest report they look at the global production of coal and have seen that it has grown by 70%.

They also looked into who was financing the coal production in these regions. They discovered that banks were playing a major role in financing coal production around the world. The growth curve shows that between 2005 and now commercial banks financing for the coal mining industry has grown by 400%. 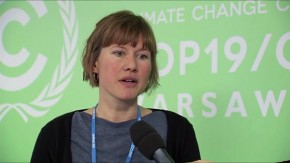 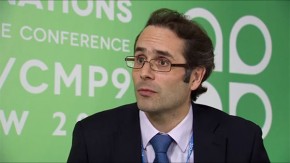 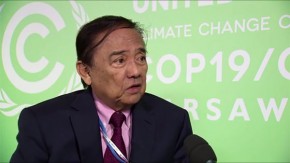 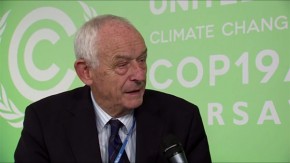 COP19: Heinz Kopetz on the benefits of biomass

COP19: Lakshmi Puri on the empowerment of women 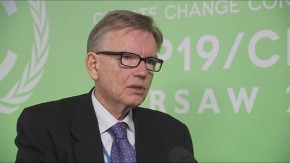 COP19: Howard Bamsey on how to achieve successful green growth