COP19 (15/11/13) – Mamdou Honadia from the Financing Climate Adaptation calls for more attention to be given to adaptation.

Developing nations continue to advocate for adaptation whilst developed nations focus on mitigation. Climate change is a reality and the world’s most vulnerable are coping with climate change with great difficulty. More attention and efforts needs to be paid to adaptation.

According to this process there should be developments in the administrative and operations system to make the adaptation fund operation however there is slow progress, says Honadia.

The Green Climate Fund (GCF), created in Durban at COP17 still remains as it was then – empty. Honadia speaks about the need for this to change and the ever increasing need for developing nations to be given these funds to adapt. Loss and Damage cannot be the only means as by the time nations need to use the Loss and Damage mechanism it may be too late for some of them. 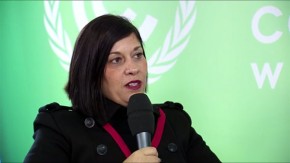 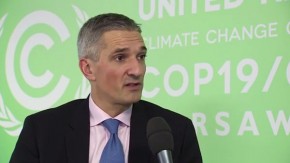 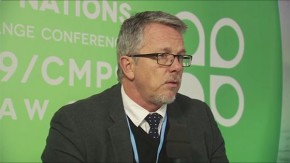