COP19: Liane Schaletek on lack of progress on climate finance in Warsaw

COP19 (19/11/13) – Liane Schaletek, Associate Director, Heinrich Böll Stiftung talks about why she is disappointed that adequate progress has not been made in Warsaw on climate finance.

She says developing countries were expecting additional funding to be made available to international climate financial flows at the talks.

She says the lack of progress has affected the level of trust in the negotiations as well as the level of ambition and enthusiasm from developing countries.

She adds, climate finance instruments should use a gender sensitive approach which recognises that men and women are affected differently by climate change and have different capabilities to contribute to climate change solutions. 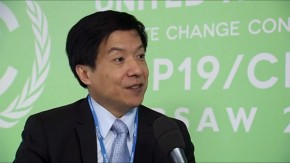 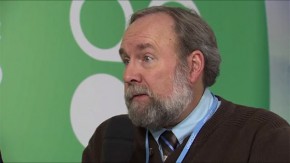 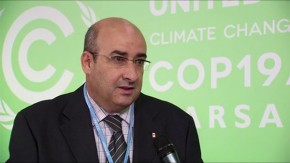 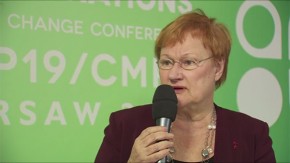