COP19 (20/11/13) – Tamao Tado and Jarkko Havas, students from the University of Tokyo are disappointed with the government’s decision to change its emissions reduction goals.

They say that youth groups have tried to follow government policies – to change things from a grassroots level – but by shifting the goal posts, they feel the government has undermined their progress.

Havas says that students have asked the government to show leadership on the international stage with respect to climate change, but unfortunately this has not been the case this COP.

He also says that mitigation goals could be met if funds were put into domestic renewable energy generation rather than importing coal and gas from abroad. 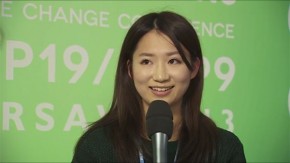 COP19: Piero Pelizzaro talks about the work of the Kyoto Club 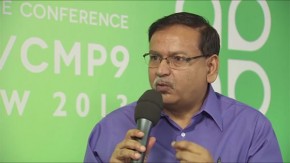 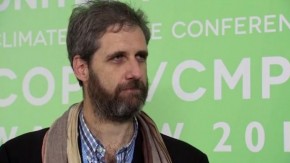 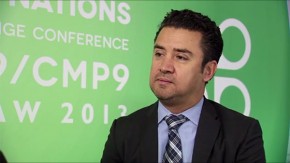 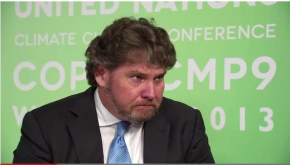