COP18 (28/11/12) – Rajendra Pachauri, Chairman of the Intergovernmental Panel on Climate Change talks about the scientific reality of inaction on climate change and the attractiveness of action.

He says that countries should raise their ambition and take steps forward in Doha and should not postpone action any longer. He says they should take the ‘bull by the horns’. He warns that with no action and no mitigation on climate change, the world could face hitting the higher end of climate predictions – 6.4°C.

He said that awareness on climate change will be crucial – particularly in democracies – where public demand for action could help create the political will to act. He also said this would help drive action on a national and sub-national level which could then work its way up into discussions under the COP.

He said the IPCC’s 5th assessment report would provide a greater emphasis on regions because it is here where the climate impacts and vulnerability will be most felt and different regions will feel different impacts. He says the same is true of mitigation as one size does not fit all.

His message, he says, would be the message of science that the impacts will be greatest felt by the most vulnerable communities who are already living with multiple stresses. The world needs to realise that anything that happens in any part of the globe will affect us all. He calls on governments to look at how society will be impacted by climate change and to look at how to limit those risks. 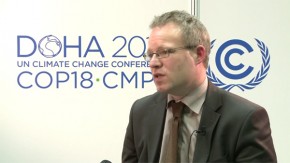 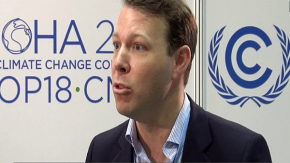 COP18: Room for improvement, but carbon markets are here to stay 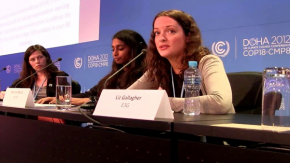 COP18: Concerns over LCA text due to wider trust deficit 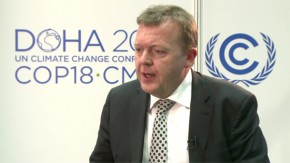 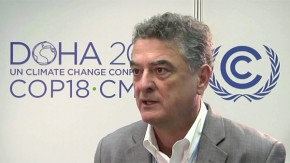 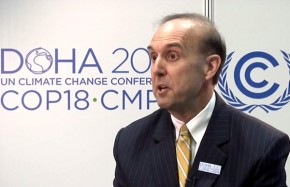