COP19 (19/11/13) – The former President of Finland, Tarja Halonen, presents an index which looks at gender equality for sustainable development and climate change.

She says it is easier to change the world for the better if both men and women have an equal say in climate change negotiations.

Iceland and other Nordic countries feature high in the index where female members of government equal their male counterparts.

The empowerment of women in developing countries is particularly important because as the main caregivers, their priorities are bringing food and water to their families, the loss of which is one of the main results of climate change through flooding and droughts.

Halonen also says that the index helps investors in developing nations see how their money is being spent in terms of gender equality. She says gender equality is a smart investment, the returns of which is not only visible on a human rights level, but also in terms of GDP. 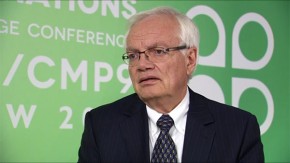 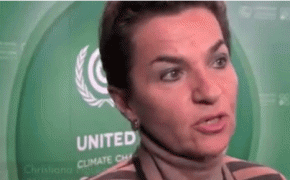